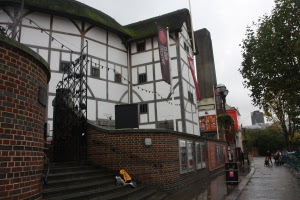 Most used phrases:
Thanks: cheers. [I kept getting weird whenever I said 'thanks' - best way to identify, I suppose]
Queue: line. [as in, 'starting queueing here' - weird right?]

My favorites:
Harry Potter Experience: Oh gosh, here we go: one of the best things I've ever attended in Europe. And considering how many random museums, tours, and other extraneous educational excursions I've been on, that's saying something.  Anyway, this is basically a museum set up where they filmed all the Potter movies, designed to show you literally every backstage secret they could. There were loads of actual sets, costumes, props - everything - all on display and with extra commentary provided. (This was the first place I've been to in a long time that I read EVERY. SINGLE. PLAQUE. No joke.) You were allowed to wander through one HUGE soundstage to see sets, clothes, makeup, director cuts, that sort of thing, then outside where you could pose with some external stuff, like Number 4 Privet Drive and the Nightbus, as well as get butterbeer - DELICIOUS OH MY GOSH - then back into another soundstage which was all about the technical elements and engineering. All I'll say is that it took us a whole three hours (not including the crazy cool and expensive gift shop) and it felt like a second. Also, I cried. A lot. Anyway, if you ever have a spare day in London - DO THIS. WITH EMPHASIS!!! 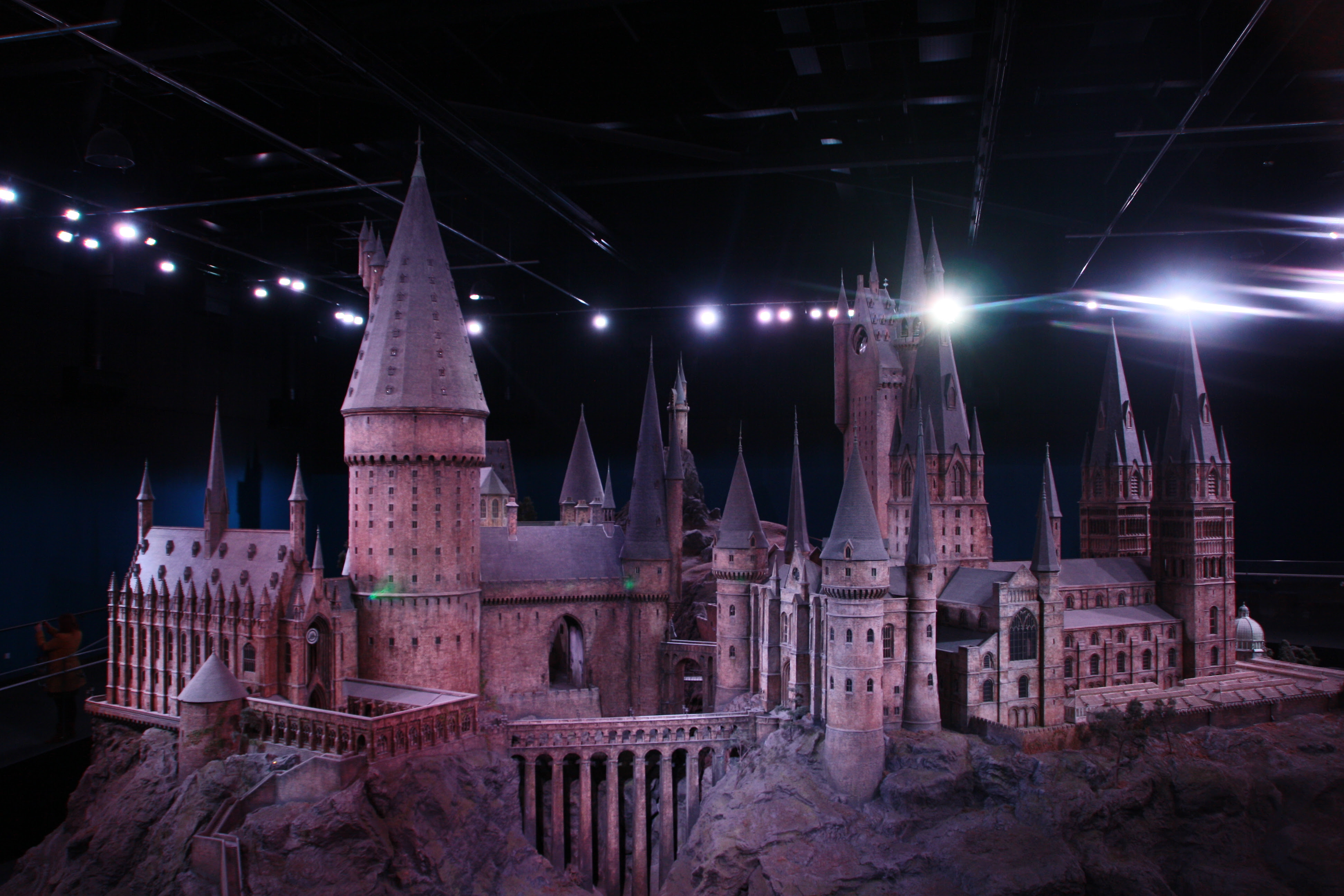 Musicals: We were also lucky enough to score some of the cheapest seats in town. I have to say, it's probably one of my biggest freshman year regrets that I didn't try to student rush more shows. I was able to see The Nutcracker around Christmas last year, but that was about it. In London, they're all about under-26 admission. The first night we were wandering around (trying to find a Primark) and Annie noticed a sign that read "ten pound tickets! 7.30!" outside a nearby theatre. It was for the musical Loserville, which we had seen advertisements for literally everywhere we were in the city. I shrugged and figured it was worth a try. Not only did they have ten pound tickets - they were selling the thirty pound seats! We ended up in the middle orchestra and scored a fantastic show! I later found out that several of my favorite brit pop band's songs were integrated into the show...since the lead signed co-wrote the thing! What are the chances?! Anyway, the next morning we got up early with hopes to get some five pound tickets for the musical Matilda. We may have shivered in the cold for two hours, but we snagged those too! (Also for great seats in the upper balcony...'restricted view' - oh whatever.) Regardless, Matilda will get its own post sooner or later since I have just too many feelings about Roald Dahl books to contain in one post.

Zoo: Okay, I really like zoos. Like, really really like zoos. So I made Annie go to the zoo, but mostly for one reason - PYGMY HIPPOS. When I was perusing the map of the place, there they were, situated next to the camels. And just like that, I became obsessed. I didn't want to look them up and have the surprise be ruined, so instead I just waited in anxious anticipation for the Thursday to arrive so we could walk around the place...but mostly see the pygmy hippos. And I will say that it's really quite a nice zoo. The jungle inner exhibit is particularly wonderful, since the monkeys from the two story tree habitat have the ability to run across the ceiling and over your head! Also the Biodiversity Corner is one of the most scientific exhibits I've ever seen at a zoo - yet somehow still great for children? Anyway, we did our fair share of wandering, and then it came time to see the hippos. We followed the maps instructions, reached the sandy area they were to be kept...and it was under construction. Devastated, I couldn't understand how this could have happened - I needed to see my pygmy hippos! Much to Annie's trepidation, I walked through an unmarked door next to the fencing to find another inner exhibit - albeit a smaller and seemingly unhappy one. On the far side, I spotted a sign. It read: PYGMY HIPPOS. I raced. I haulted. I peered over the barricade.
They were like, normal sized hippos. Standard, emerged in water, sleeping hippos. There was nothing pygmy about them. At all.
Apart from one of the biggest disappointments in my entire life, the rest of the zoo is great and I highly recommend it. 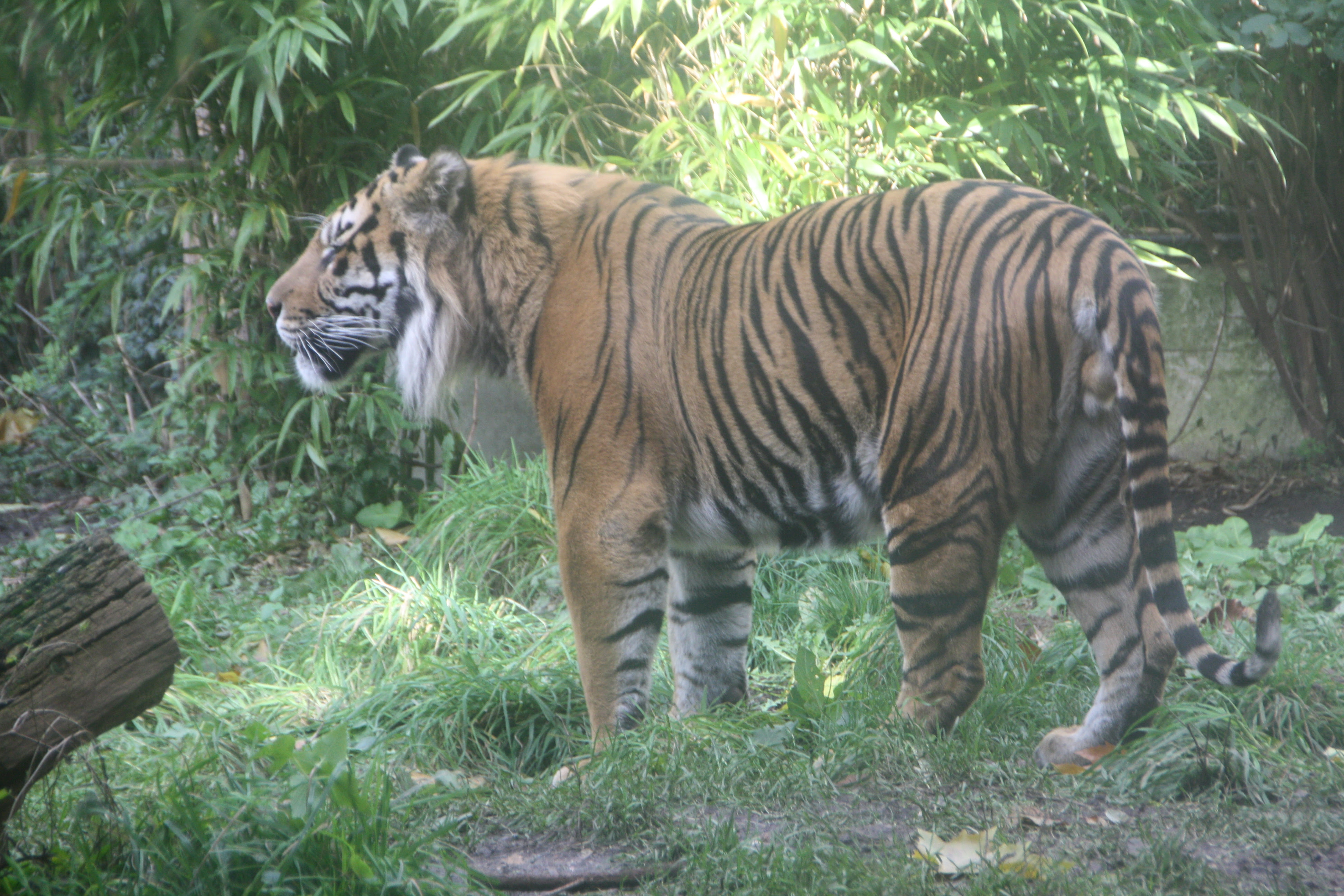 Borough Market: This little gem was just across from our hostel and was basically my only reason to wake up in the morning. It was all organic, all local, and all delicious. Different vendors provided sweets, breads, meals - anything you could really hope for. One day I managed to eat an entire tomato and onion foccacia...and keep in mind this thing was bigger than my head! However, the best thing by far was their freshly squeezed juices! Apple-Cranberry became my jam for the entire week and I wouldn't have it any other way.

Other favorites: Tower of London, Globe Theatre (where Henry is saying hi from!), Camden Pub Crawl, UK Warped Tour, and Scoop (a gelato place that has forever ruined chocolate ice cream for me - near Piccadilly Circus)

End results: I had high expectations for London and every single one of them was fulfilled. It was really tough heading into an entire week of travel right after a long weekend in Berlin, but it was more than worth it. There's one thing for sure though: I have to go back. 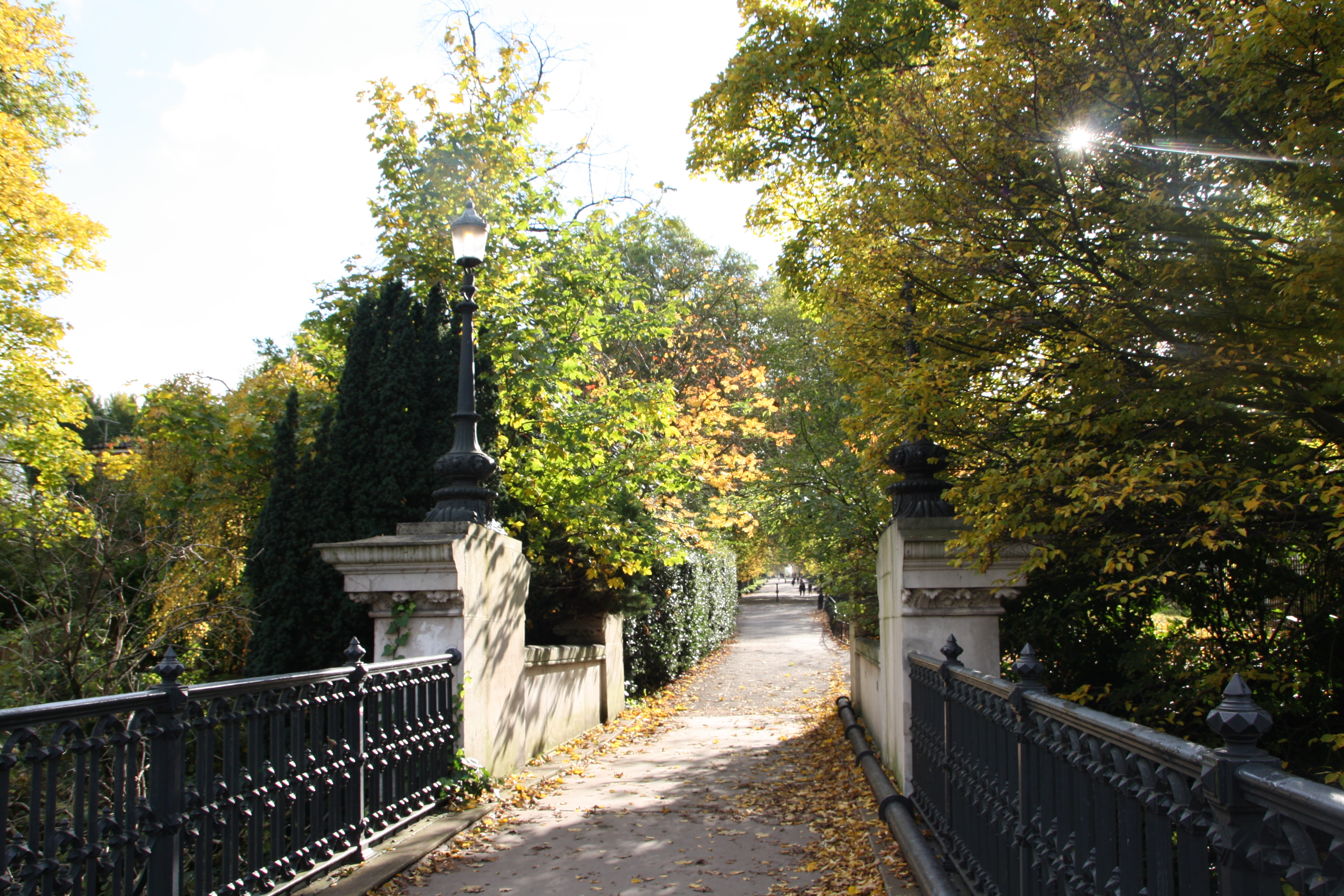