Fist Pumping and Whispers of Glee: How to Say "YES!" to Life 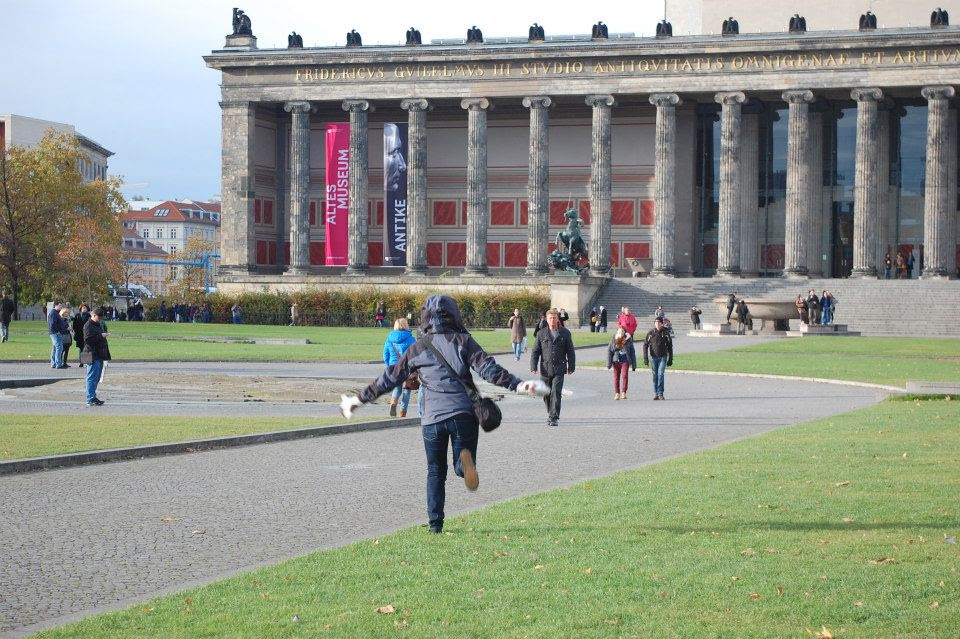 This is a story about how I had a complete life re-evaluation in an elevator after seeing a random person in my dorm experience a small but significant moment in his life.
So.
I was walking into my building, chatting with a friend, being a little down on life. It's not like anything awfully terribly bad has happened lately, but if I'm to be completely honest: shuffling around as much as I have in the last month and a half is tough. I'm so lucky that each place I've shuffled to I've loved in equal but different ways...but it's still stressful, aggravating, and a little sad. And I hadn't been able to kick it, exactly. There were little things here and there in every aspect of my life that I was hoping to change, that were a little less than a hundred percent. Make sense? Feel that way too? High five. Next step of my story.
In the main hallway, there are several large meeting rooms and during the first week of each semester they're crowded with interviews and auditions. It's common to see a bunch of sweaty underclasser's shuffling scripts/sheet music/pitches/resumes in anticipation of being shot down by their peers. Normal. So my friend and I walked past this mania, mindlessly chatting, when I hear a burst of laughter come out of one of the rooms. The sounds of a 'thank you,' a 'thanks for trying out!' and 'that was awesome, man!' all trickled out as a kid emerged. He smiled, acknowledged the line of board members one more time, and shut the door. Then, in one tiny motion, he clutched his hand into a fist, pulled it down slowly, and squeaked "YES!"
Quiet enough no one would notice it. Subtle so that it was meant only for him. A grin that said, whatever he had just done - he had NAILED IT.
I was the only one that had seen this too. He strutted in the opposite direction as I parted ways with everyone and slipped into an elevator.
Then it hit me.
I wasn't saying "YES!" to life. I wasn't fist pumping to myself. I wasn't completely jazzed about life.
And that needed to change.
Maybe I needed to swap up what I was involved in. Who I was involved with. Basically, what I spent my time on.
This guy had just spent all of his time on this audition, this sweet, lovely, intense audition. And it made him say "YES!"
I want to ace life's audition. I want to say "YES!" every night as I fall asleep. I want to do excited motions and maybe even a little dance.
Realistically (boo), you're not gonna please every board member, just like every day isn't gonna be awesome. But that doesn't mean you can't kick that audition's butt and hope for the best.
So I guess what I'm saying: say "YES!" at least once a day. Make a killer smoothie. Bang out an A plus presentation. Say hi to that guy down the hall WHO IS SO CUTE IT HURTS. Do something every day that makes you throw your hands up and say "BOO YAH!"
Say yes to life.
And dude from the hallway: I really hope you got it.