Spring Tour Announcements Are Out: What and Who I'm Squealing Over

Ah, spring tours. All those lovely bands trying to squeeze in a few dates before Warped Tour and hopefully promote a New Year's album release...it's enough to make my little punky heart jam around in my ribcage. 2013 has a lot in store, and even though everyone hasn't announced dates yet, most of my February is already booked, with a few extras in March and April. Here's just a brief overview of who's on tour, when they could be coming to a town near you, and just how excited I am... 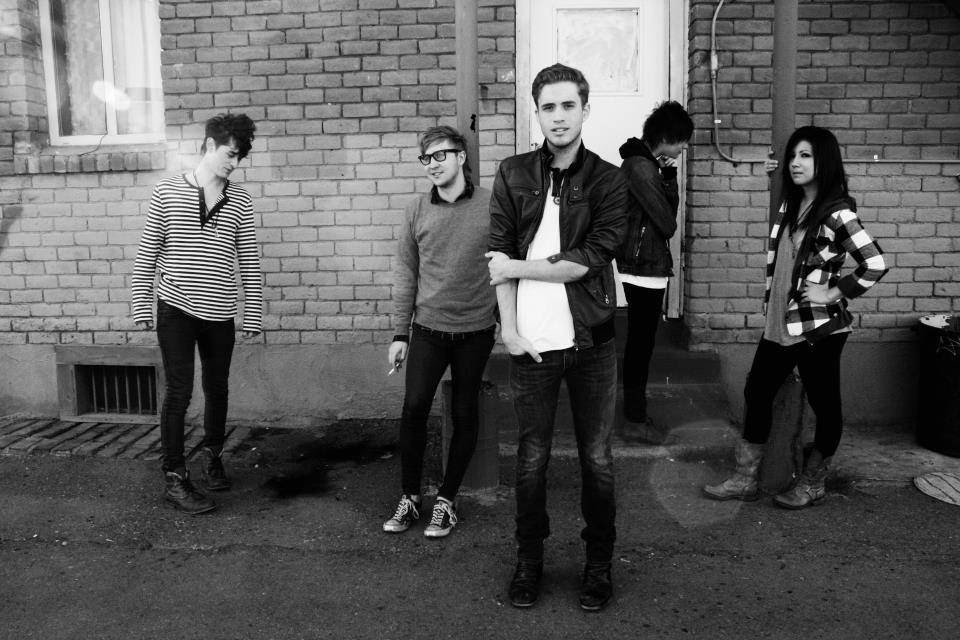 via
Wake Up and Be Awesome Tour
The Summer Set with Go Radio, We Are The In Crowd, For the Foxes (and a special guest?)
2/21 through 3/30
4.5 out of 5 squeals
The Summer Set put on a great show and I love their new single (the almost criminally pop-y "F** U Over") and I got lucky enough to see Go Radio last year in a tiny show out in Cambridge. Also a great set. We Are the In Crowd are good, not my favorite (though I have an epic girl-crush on Tay Jardine) and I've never heard of For the Foxes. I do have to say, the promised "special guest" gave this tour an extra half-star...you just never know who might show up on tour. 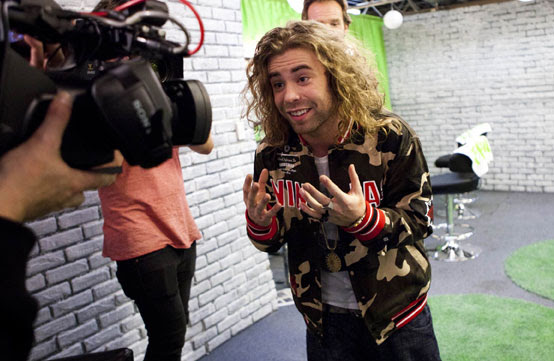 via
Roadtrippin' Tour
Mod Sun with Cisco Adler, Pat Brown, and Tayyib Ali
2/12 through 3/10
4 out of 5 squeals
Mod Sun is an amazing performer (and person) and never fails to deliver an inspiring message along with some jamming music. Cisco is someone I haven't heard much of, nor is Tayyib Ali, however: Pat Brown is someone I'm dying to see live. I saw him perform when he was with Sing It Loud on Warped Tour ages ago and since I've been tracking his progress via twitter and word of mouth on the tour circuit. I've tweeted him a few times and he's nice enough to reply, but it's only made me want to meet him just that badly. Anyway, four squeals mostly to meet the guys - it's nice to know that there are amazing people behind the music. 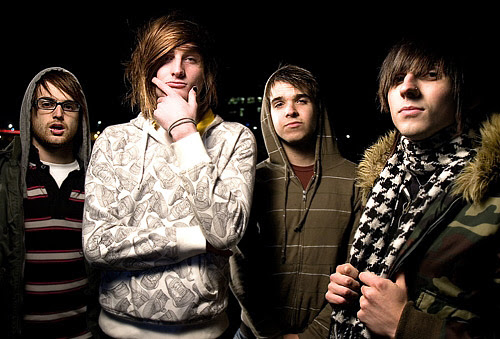 via
AllStar Weekend w/ Cute is What We Aim For and Tiffany Alvord (that is, the Yet Unnamed Tour)
1/26 through 2/22
3 out of 5 squeals
I will be up front: I could give less than two minutes for AllStar Weekend and Tiffany Alvord. I'm sure they're nice enough company, but I am purchasing my ticket purely for Cute is What We Aim For. I bought Same Old Blood Rush in my middle school years, and they seemed to drop off the map after their sophomore album Rotation. I assumed they had broken up but NO! They are still kickin' and have been on my "Dying to See" list for long enough that it's worth the ticket just for them. 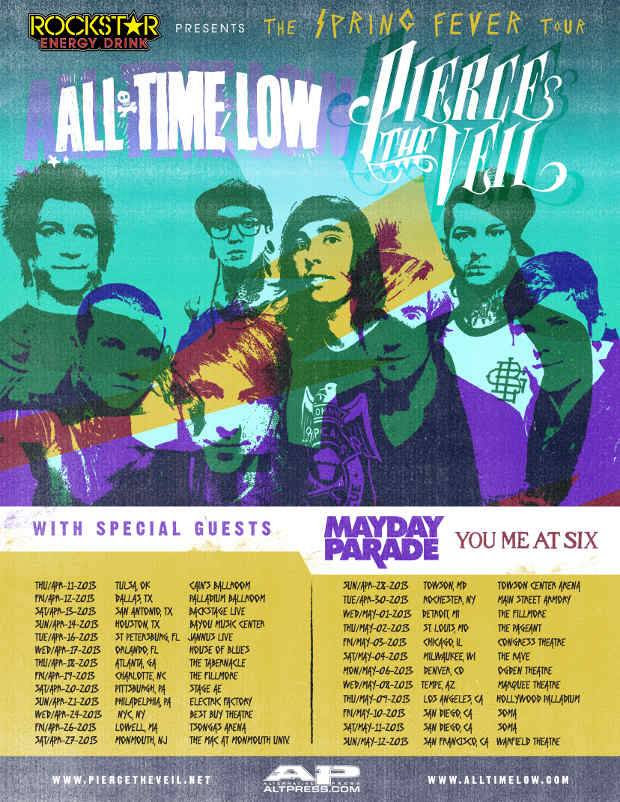 via
Spring Fever Tour
All Time Low and Pierce the Veil with Mayday Parade and You Me at Six
4/11 through 5/12
5 out of 5 squeals
I've seen all of these bands before, but it gets all the squeals because so rarely does a tour come around where every band is one I'd see again in a heartbeat. All Time Low are responsible for my two fake front teeth (knocked out to this classic song, Warped Tour circa 2012), Pierce the Veil stole my heart with Bulletproof Love, Derek Sanders from MP is famous for his bracelet tans and I saw You Me at Six in 2010 - before I liked or knew them. Seeing them all in one place is gonna be sick and I can't wait for April.

Labels: all time low, cute is what we aim for, go radio, mayday parade, mod sun, music, pat brown, pierce the veil, the summer set, tour, we are the in crowd, you me at six