What I'm Learning This Week: A Time for Me to Be a Happy Nerd 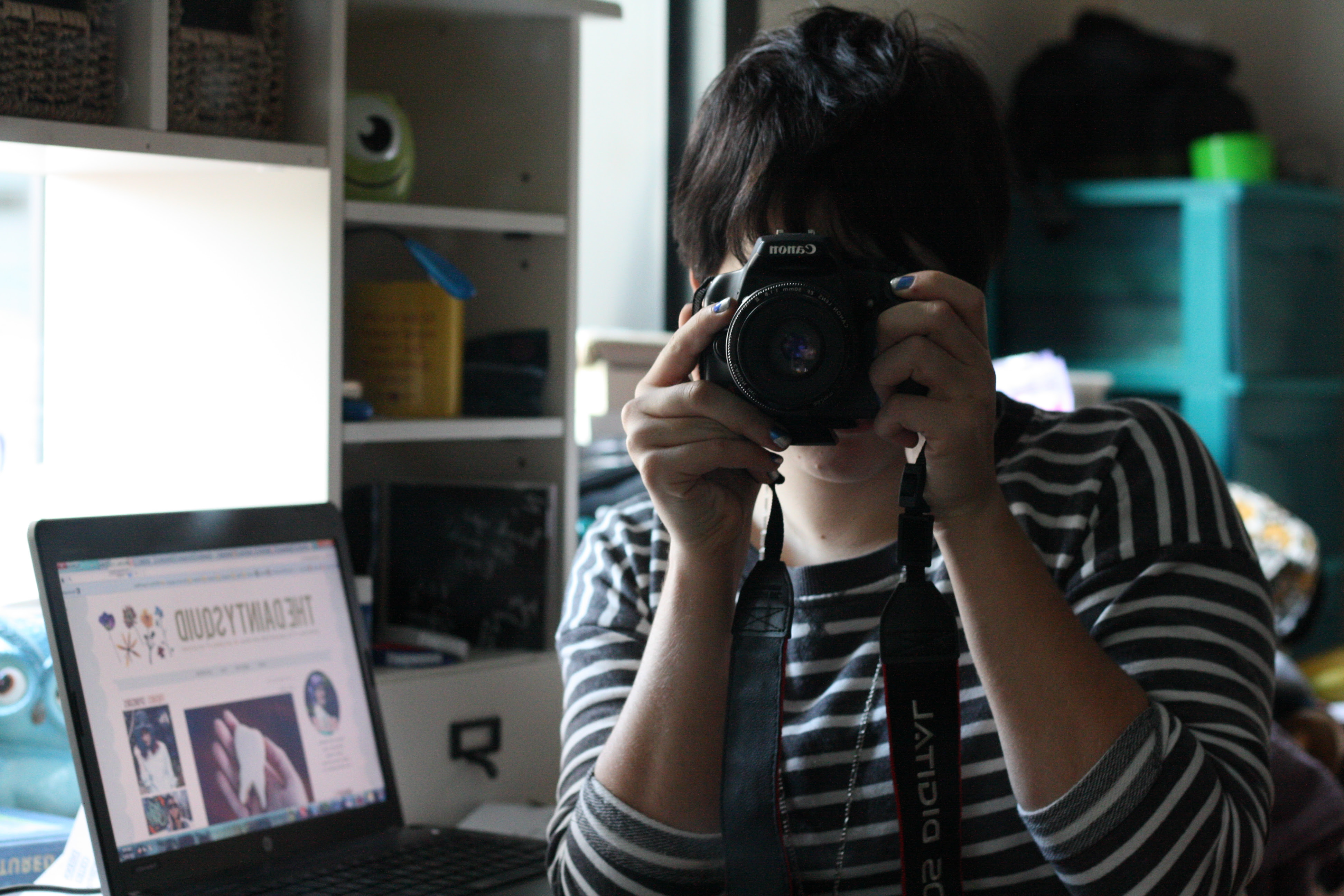 I know what you're thinking.
Z. STOP WITH NEW SERIES. YOU'RE GOING TO HURT YOURSELF.
I get it.
But this is just another one of those things where I'm going to try it out and if I like it, I'll keep doing it. Keep your shirts on. It'll work out. I swear.
Every week (most weeks...) my mother and I exchange a long email chain about what's going on in our lives. She keeps me updated on the happenings of other relatives, my dad's workload (and whatever moods follow), if my brother is still alive (I hear from him sometimes. Usually sometimes.) and, you know, her. And whenever I reply, I'm shocked how much I want to talk (type?) about what I'm learning.
You see, I'm a nerd. And I mean that beyond I'm-in-the-honors-program-AGAIN-plus-I-study-sort-of-a-lot-when-I-want-to. Like, I genuinely like learning. Most learning. I get a kick out of lectures. I find documentaries the BEST. So, as much as I whine about going to college, I have to say I enjoy it purely because I'm crazy blessed that I get to learn all the time.
So, this is where I get to blather about what I'm learning this week.
(Also, I'm taking five courses instead of the standard four. I might be crazy.)

Honors Ethics: This is the part of the day where my nerd escapes. I've never been super into ethics (especially philosophically speaking) but this class is one of those that makes me think for probably too long about certain things. We've discussed where ethics came from in an evolution standpoint, if animals can think ethically, if animals should have rights, if animals can identify a 'self'...plus we've had the pleasure of reading Kant. Hah.

Magazine Writing: After taking a Nonfiction Writing from the same professor, I decided to try a bit at Mag Writing, since that's probably what I'm going to end up doing. Maybe. I'm not sure yet. Anyway, we're starting work on our first articles which are supposed to be service pieces. That's to say, most how-to's, but not in a direct way. (Not how to bake a cake, but how to organize your kitchen.) I decided to try and write about how to go to your first concert, which was probably a terrible idea since we have to find "experts" in the field to interview and include in our pieces. Who's an expert on this sort of thing? I figured I could interview a few venue managers but it'll be an uphill battle. Also I'm terrible at talking on the phone. We'll see how this goes.

British Literature: Okay, full disclosure, this is probably the one I'm least jazzed about. I intended to take an American Lit class, but none of them worked with my schedule/they were all full/one had a crazy teacher, so I took the chance on BritLit. And we've been slugging through Paradise Lost and I'm not saying I regret but I am saying I'm very much done with Milton. Most of my frustration with entry-level literature classes is that I'm just not into the classics. I wish I was. I feel like I'm a major cop-out for saying I prefer Murakami and Sedaris to Milton and Sophocles. (One exception: Shakespeare. Dear, sweet Shakespeare.) But, it's just one of those things you have to do. Next semester I'll be taking The Art of Nonfiction and loving my life so that's that. Anyway. We're reading Paradise Lost and all you really have to know is that you're supposed to relate to Satan and God is apparently a representation of an old English king and...yeah. Don't worry, I'll do fine on the exam...

Communication and the Political World: Okay, this one I'm going all nerd out on you. I took this originally since it's a requirement for a minor in Management, which is something I guess I technically declared and am working toward. Sort of. Anyway, I thought it would be a really dull and whatever class about politicians lying and then we'd all gives speeches or something. But it's NOT. It's like...BETTER. Right now we're learning about people coming to power, either through elections or other means, so that's like advertising and coups and speeches and all sorts of things. And LATER we get to write speeches and give presentations and then I get to show slides of Nazi propaganda which is something I'm weirdly interested in. So...yeah.

Introduction to Music Business: This is my ProArts class, meaning I got the lucky chance to take a course at another Boston school, free of charge! So cool, right? Anyway, I get to go to music school for this one so I'm always surrounded by a bunch of hipster-y sort of kids carrying instruments all the time. (And they're always big instruments. Like, does everyone play the cello?) Anyway, probably my favorite thing about this class is that everyone IS a musician, so it's a completely different perspective than I have. Right now we're talking about copyright which is...dry...but all my peers get so jazzed about it! They want to know every facet so they can protect their work! Plus, the guys are really cute. And the one who sits behind me miiiiight just be majoring in vocal performance. We'll see what happens.

So...that's what I'm learning. Sort of. Also if you happen to have any of these classes with me, this does not mean I actually understand the material. So don't borrow my notes. 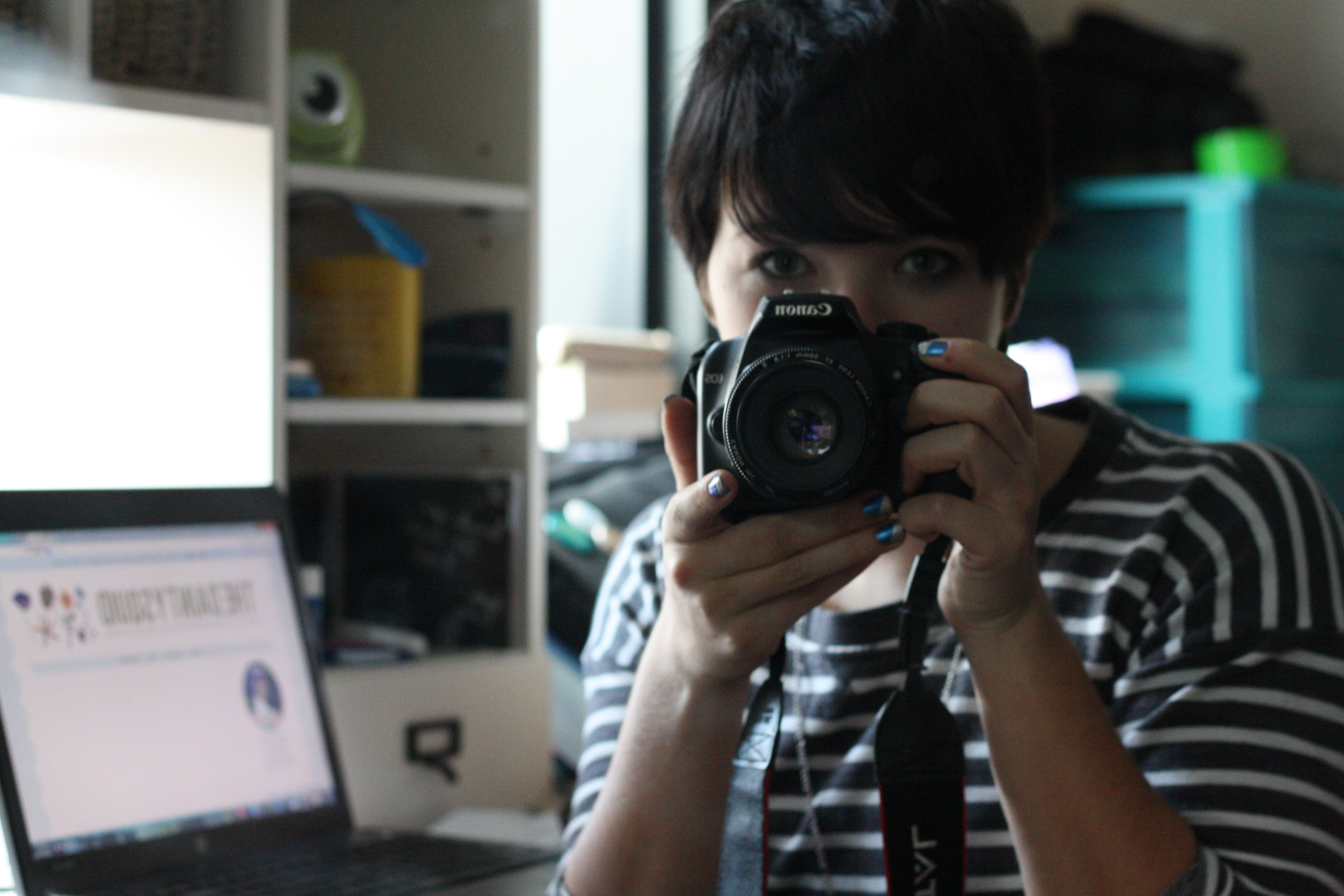