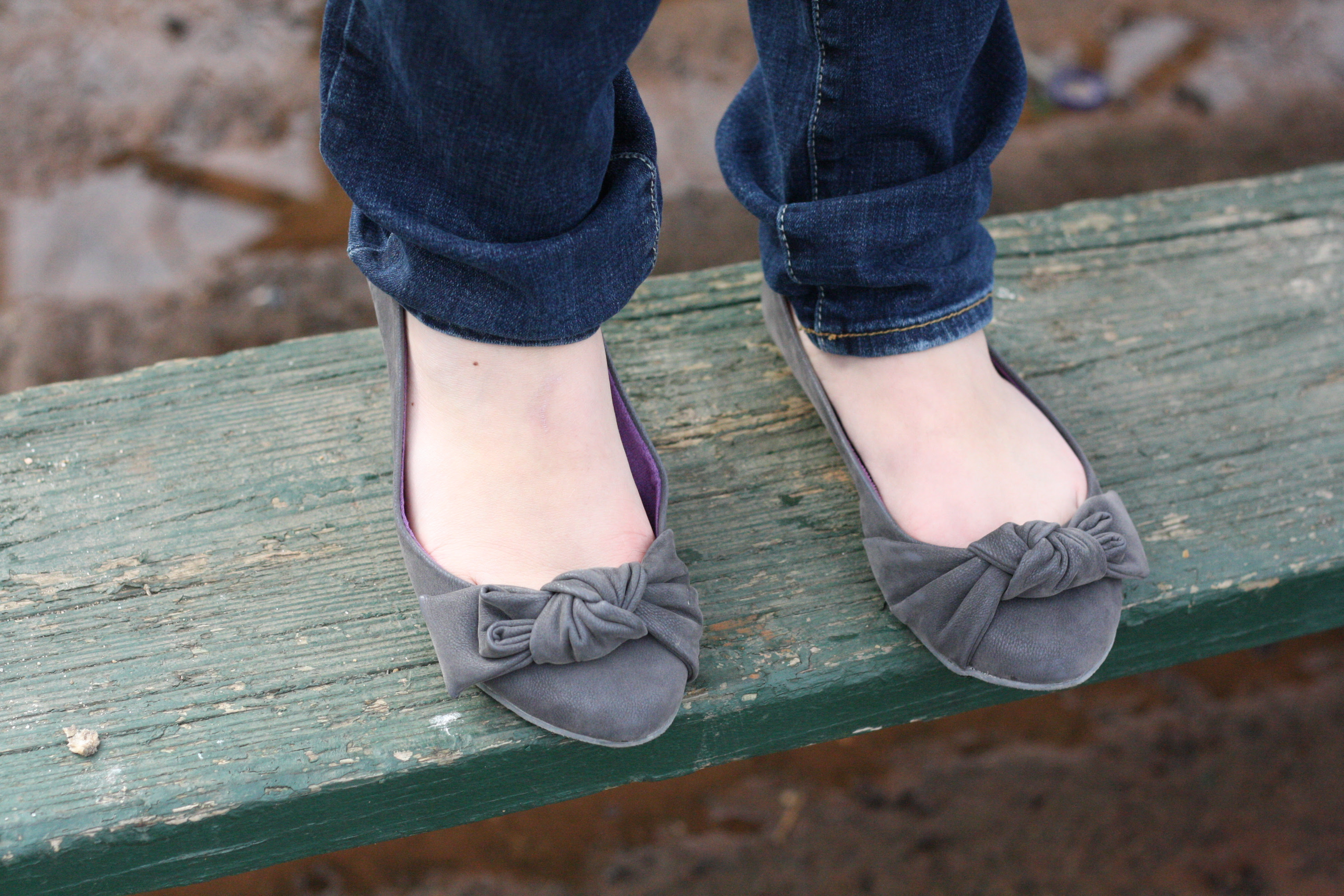 You ever have those days that last like lifetimes? I tell you dudes, it's been a while since I got three thrown at me IN A ROW. (Did I mention this is the week AFTER midterms!? Like the crazies are supposed to be over!?) It's totally not all bad though, just...long. Anyway, here's all the wild and crazy stuff that's been happening this week.

Midterm MADNESS
Gah. Just...gah. Originally my fiasco in trying to take my music business midterm was going to get its own post, but...it's still a little fresh. Sort of painful. Either way, the sparknotes version includes me sprinting barefoot along the Common, being stuck in the IT department for almost twenty minutes DURING my exam time (but I mean...the helpdesk guys were cute, so...) and almost sobbing when I realized my electronic test hadn't gone through and I had to take it AGAIN. I walked away laughing about it, but it definitely takes the cake for more horrific test taking experience ever. (And that includes when I actually cried during one of my English tests AND when I threw up halfway through my History final.)

Haircuts
I've been trying to find a good hair-cutter in Boston for a while. I'm attached to mine back home - she's been cutting my hair for years, knows my style, and enjoys taking a few risks with each new appointment. But BOSTON?! Giant Boston that doesn't know anything about me? Or my hair? I ended up getting insanely lucky - went to this little place down the street, scheduled an appointment, and arrived to see this older Italian man. "You want haircut? Good, I give haircut." My mom had told me they'd want me to be very specific about what I wanted, so I brought a picture of myself the last time I had it cut to show him. I was just launching into my extensive explanation when he grabbed my phone, squinted at the picture, and said, "You want hair like this? I do this for you." And with that...started snipping away! It was TERRIFYING. I mean, it would've been if he hadn't have had the best quotes ever.

Him: You look famous.
Me: Thank you!
Him: Yes, you look like someone. I don't know name.
Me: I do?
Him: Yes, yes, very much. Let me think.
-several minutes of silence while he snips away-
Him: I know it! I know it! You are the girl with the 'call me maybe'!

Zombies, Run!
Yo...guys...found my new app obsession. I've been trying to rehab my foot and get back in shape in general, so I on whatever days I don't have a team workout or practice, I go on runs in the morning. It's a beautiful landscape (I get to run along the river, as well as just see GREEN!) but gets a little dull. My friend told me about this Run Zombies app, and I went for it. I've only gone on two or three runs with it, but it's AWESOME. Basically, you pick a playlist, start your 'mission' and begin to run. Over your music, they play soundbites about what's going on: you're a runner in a zombie invested world, trying to bring supplies back to your little township. In between each soundbite, it plays your music with occasional interjections about what you may have picked up, as well as if ZOMBIES ARE APPROACHING. If you hear the moans, you have to run faster! It's a great storyline (and can actually be quite scary...) and very motivating! I highly recommend it. It's usually eight dollars (which is outlandish) but it's on a fifty percent off sale right now for only four dollars. Considering you get almost fifty missions, that's a pretty good deal!

Being employed
So...I got a job? Like, an actual job where I get paid an hourly wage and do things? Even better, it's for a retail place that sells clothes so I get a discount! Much more important than that, I've proved to myself that I can, in fact, get a job. I've done so many applications for both internships and jobs that I could probably puke. The supervisors really like me, seem super nice, and in general I had a great vibe from the store. I get oriented pretty soon so I'm pumped to start working!

Breaking Bad
Also realized I've had this on two "Addicted To" posts...it's fine guys, I'm really fine. But anyway, I finally, FINALLY started watching again, and am forever reminded why I started in the first place. The episodes seem so long since they're an hour as opposed to the 24 minutes I'm used to, but it's so worth it. Also, the first and last five minutes always stun me. So much can happen! If you haven't watched this yet, I say GO FOR IT. I mean, unless you're easily scared. Then it might not be for you. But yeah...meth and stuff.

Labels: addicted to, other, running