The Ultimate Nerd: What IB Taught Me (Part One) 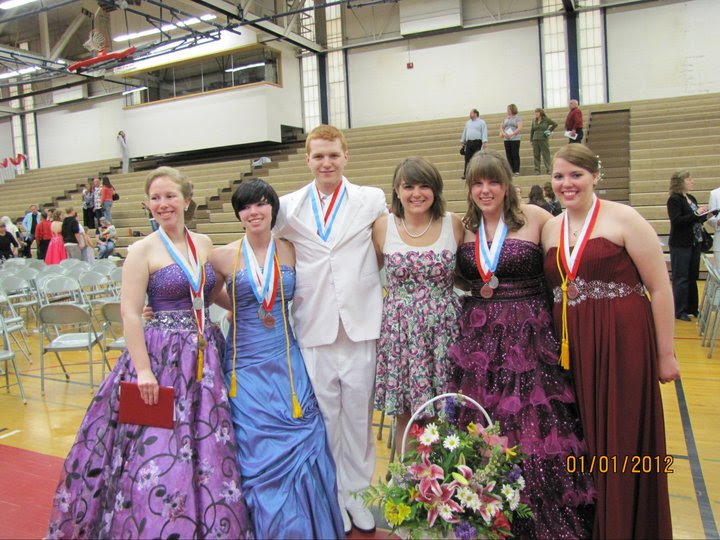 This may not be a surprise, but I was a total nerd in high school.

I mean, I'm a nerd now. I'm in the honors program (doing poorly, don't get too excited) and I'm in the BFA track for writing and these two things combined means I get to write TWO theses at the end of my senior year hip hip hooray and a bag of flour but REALLY. In high school I was a bigger nerd.

See, I was in the International Baccalaureate program. And the fact that I still know how to perfectly spell "baccalaureate" proves a lot right there.


I finished my tests almost EXACTLY two years ago today, so I felt like I should write a bit about how its helped me through the time after high school. Thus, broken down by subject (with more to come.)

(Also, I had no ideas what sort of photos to put between these things. So I have embarrassing ones of me awkwardly graduating. Note the fact they gave us a MEDAL.)
higher level english.
everything stems from speaking intelligently and passionately about a subject.
Yo, just gonna say right now: IB English is where it's AT.
For an English major, I hate writing essays. Like, I hate it. Love reading, love creative writing, love discussion...but once you put me in a room with a book and a computer and are all like "okay now I would like you to analyze the frenetic relational upheaval that occurs between ophelia and mother courage and could you also please discuss this using a feminism/socio economic/egalitarian lens and touch on the use of frame narrative alright bye"* ...well yeah I get a bit angsty. Anyway, the great thing about IB English is that it doesn't solely depend on essays you write. Even better, it divides essays into two categories: those that you have an entire year to write/revise and those that you write in the testing room in a single sitting. PLUS they have two presentation requirements: one in front of a class and one personal discussion with your teacher. Basically, it's smokin'. Plus, you read MODERN. LITERATURE. I cannot tell you how wonderful this is. Classics are important, I get it, but you end up rereading the same stuff all through college anyway. Might as well read something completely out of the box in high school. While I took IB, I read Murakami, Marquez, and Rushdie: three authors that I've never reread in college but can constantly talk about. Sooooooo much better than Hamlet. Just saying.

*I actually typed out frenetic and egalitarian and then realized I have no idea what these two things meant.
frenetic: frantic or frenzied
egalitarian: someone who believes in the equality of all people

standard level math studies
sometimes math is actually relevant.
Oh, how I hate math. The lightningrod of hate for every English major. See, IB's gnarly for this too: you get three math choices. HL Math (future engineers, rocket scientists, robots), SL Math (future high education professionals, economics or other sciences), or Math Studies (where the description literally says: for people who do not see themselves continuing in math). Finally, someone gets us. Anyway, I'm sure you know which one I went with. Studies also takes the cake (or should I say pi) for having a few different ways of assessing your work. You get to take two very different tests and turn in a long term project. Now, about this project: it could be on just about anything math related. Oh, how the topics differed! But see, it was one of those rare times when I had the perfect idea that manifested itself into the perfect (well, nearly) paper topic. I wanted to see statistical evidence on if the sophomore slump in baseball exists.* Man, that project...it was killer, I tell you. KIL-LER. Like, I was researching baseball...could life get any better? Answer would be NO. I COULDN'T. Anyway, it helped me see that sometimes, math is not only helpful, it's relevant. Plus, baseball. (p.s. my project showed that there wasn't enough of a significant difference to show a sophomore slump, but I still think it's a thing.)

*the sophomore slump is a long standing myth/legend that a ballplayer will usually have a great first season in the bigs, but drop off and have less stellar play his second year. this is also half of one of my favorite fall out boy songs. 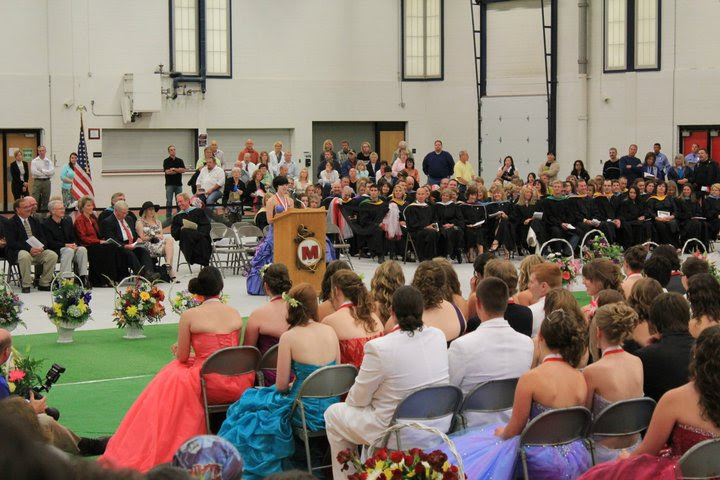 I gave one of the graduation speeches...there are no good existing pictures.[/caption]

standard level environmental systems and societies
studying pays off in the end.
A lot of people associate IB with just copious amounts of studying. And to a certain extent, they're right. It's a lot of time invested in knowing material. Rarely will you have to regurgitate facts but you will have to KNOW the material. (I put 'know' in capitals for emphasis. EMPHASIS!!!) For things like English, this is as easy as reading the books and regularly participating in discussion. For things like science...not as much. You really do have to knuckle down and take some time to do some serious studying. I think I probably made upwards of 200 notecards for my environmental science test (AND studied them - sometimes people forget this part). I swear guys, I think I dreamed about k-strategists. Anyway, the one redeeming thing about all the constant studying is that I walked into the test, read the first page and...knew everything. Like, I whizzed through that test. I remember three questions that I had to give heavy thought to, but the rest just came to me. It's not always that simple (and for all I know, I could've been lucky) but it's the best feeling when studying pays off.

standard level spanish
not being good at something teaches you the most about it.
I wish I could explain how terrible I am at languages. I chalk it up to being so into creative writing and words: it's hard trying to convert that into another language! I'm not content with saying "run" when I could say "skip," "scuttle," or "trudge." When I can't translate everything exactly, I get frustrated. So, Spanish was a challenge for me. I had to put a lot of effort into it, do a lot of additional worksheets, and generally just get used to feeling upset for an entire hour every day while everyone else spoke well-crafted sentences and I wondered how to conjugate the first verb. And I'll be honest: it really didn't get much easier. I eventually became sort of fluent around exam time (when all I did was read spanish flashcards) but I slogged through that and basically stopped being involved with languages after that. Yet, it's a tribute to how much the experience itself taught me. Now, I regret not keeping with my Spanish (both my job and internship would be oodles easier) but I've also realized...I was actually pretty good. True, the subjuctive was an ugly bitch and I don't think I ever fully grasped the "school" vocabulary section. But I could speak. another. language. This is a cool thing, no matter how good you are. 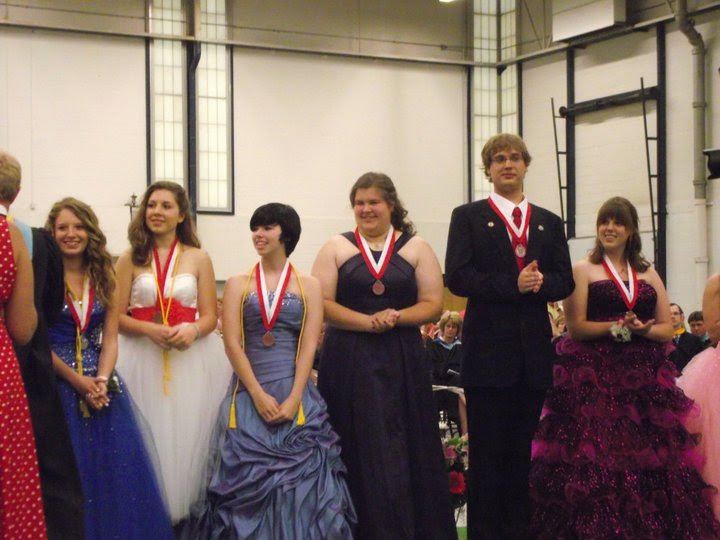