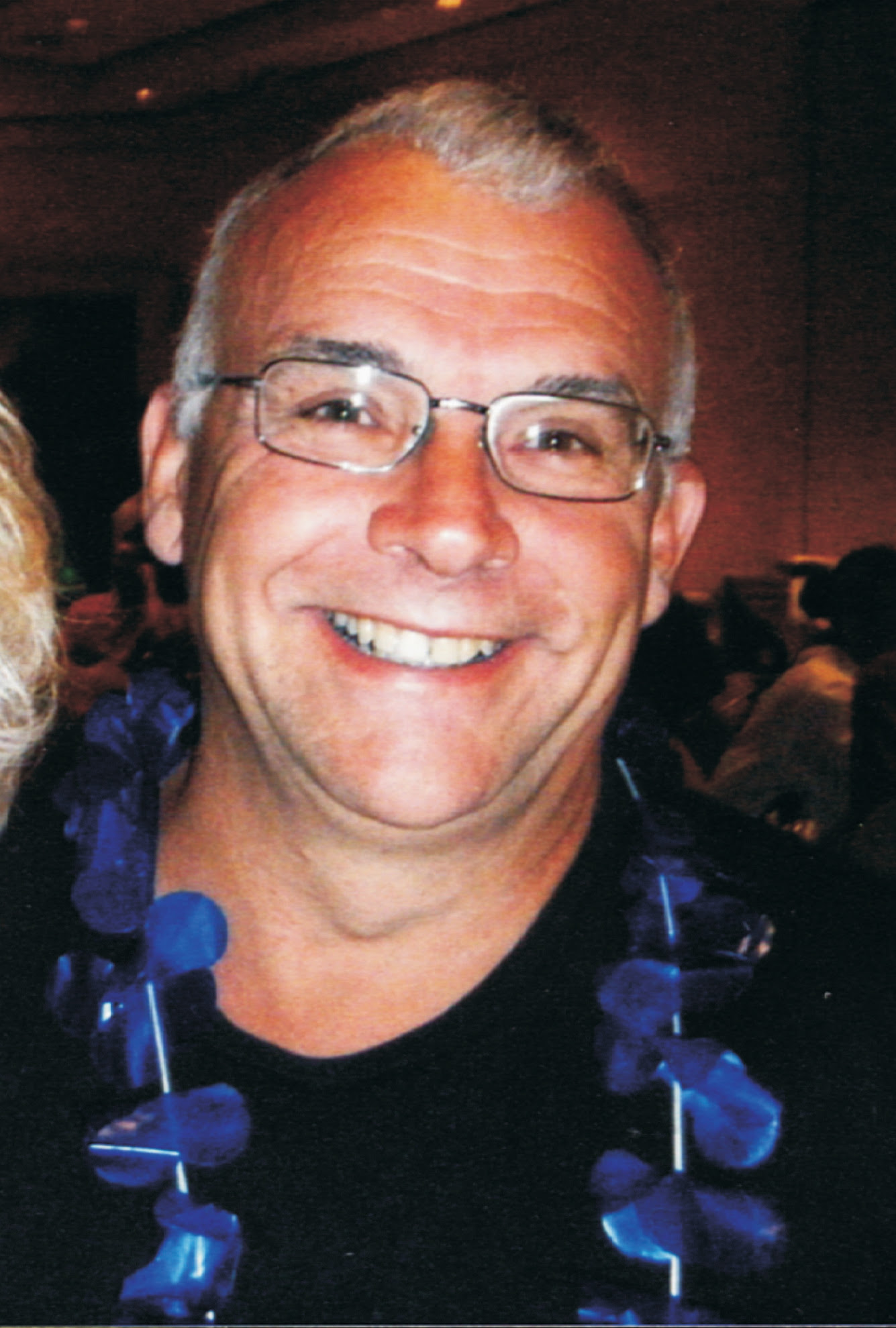 My dad's name is Dave, but everyone calls him Doc. This might have to do with him being a medical professional, but it also has something to do with him spending a lot of time on docks, either sailing or drinking beer. Either way, there's no denying that my dad has a special amount of "doc-isms" that the whole family holds dear. Here are a few, for your enjoyment.

If you were to ask me about a phrase that framed my childhood, this would probably be it. I feel as though every conversation I have with my dad, this seems to wiggle its way in.


Me: Could you send me the information about billing? Should I start doing that from here?


Doc: In terms 'a doin it, ya gotta start doing all this yerself, Kenzie, it's the thing of...


(Yes, my father is one of the elite few who still sneaks in calling me "Kenzie.")


phone messages.
My father owns an iPhone. I have showed him how to set up and check his voicemail box. If you currently live in the 21st century, you know that whenever a message is left, the number and time are shown on the screen. Doc disregards this and instead makes sure the every time he speaks after the beep, his first words are, "It's the dad, calling at 8.03 central time on Thursday, June 6th..." If the world ever de-industrializes and resorts to radio bleeps again, my dad will probably become the ringleader of some underground survivor sector, if only for his ability to leave an accurate and prompt phone message.

fif-teh.
This is how my dad pronounces fifth. There's no soft th sound, only the t. I chanted this to myself about sixty times trying to figure out how to phonetically spell it, and this is my best attempt. Enjoy.

when I lost my training wheels, my dad lost five pounds.
I grew up in the best possible neighborhood to learn to ride a bike. I lived deep in a cul-de-sac, pretty far off any busy roads, and there was a Mormon church with a huge parking lot just down the block. These three factors all contributed to me...still not being enthused about riding a bike. But, my father stepped up and decided that we would learn - namely, he would push me and let me pedal while chugging along next to me. I don't remember much about the actual learning (apart from one really bad tumble into some bushes). Yet, I knew I was getting better when it changed from my father yelling, "keep going, keep going!" while I shakily pedaled, to me just hearing a distant "...wait up! ...wait up!!!"

not centimeter, son-o-meter.
I don't know where this comes from. It got to the point when he was helping me with math homework that I would start pronouncing this unit of measurement wrong in my head. Or is it right, in some obscure place in the world? We may never know.

teaching me stick shift.
One of the most harrowing memories of my childhood was learning to drive. Currently, I would rate myself as an "okay" driver (I have given my car exactly one dent from attempting to drive through a snowbank that was actually solid ice), but back then - I was downright a non-driver. As in, I would get behind the wheel and literally start panicking from minute one. I was a bit exhausting. The kicker was that I had to learn general driving and driving on a manual transmission, seeing as how every member of our family had a stick-shift car. My father, bless his heart, took it upon himself to teach me stick shift. I should also mention that the main trait I take after my dad is our shared impatience. For everything. We're excellent teachers...until someone screws up the fif-tuh time. On top of this, he had recently had neck surgery and me jerkily killing the engine three times at every stoplight could not have been in his rehab plan. But he maintained the due diligence, and rode my shakey shotgun for three grueling months...until my grandmother donated her 2000 Ford Taurus which was an automatic and I could go back to normal life.

Love you dad, sorry this is a few days late. Just like your present...oops.