I know I know I know. I will be in school full-time as of September and until then I have to work my butt off to save up enough money for the year. But believe me friends, I would do many unspeakable things in order to go on another trip. Wanderlust, travel itch, , whatever you want to call it - I want to gooooooooo! Anyway, here's five places I really want to visit. 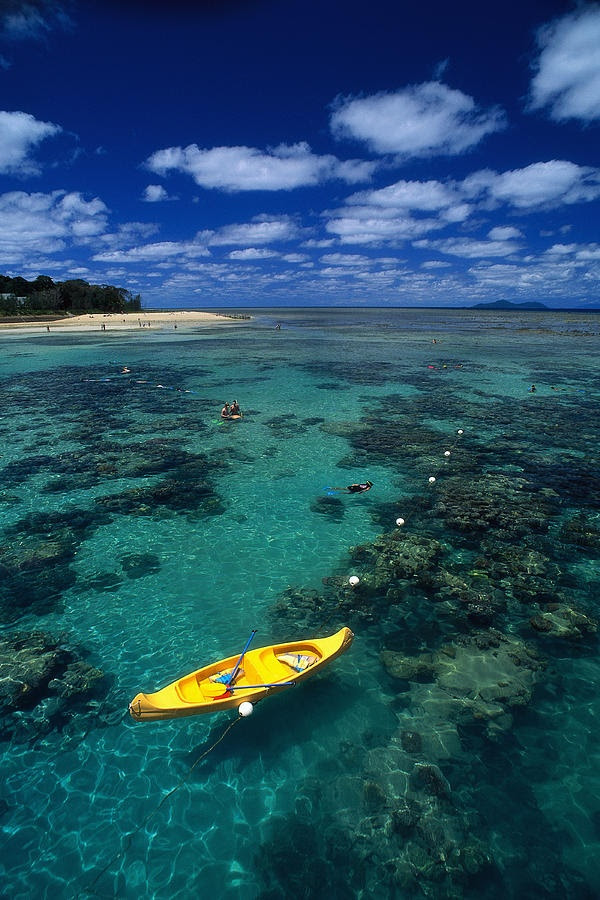 This is for a lot of reasons. Partially because I want to do all the stereotypical things like see kangaroos, go snorkeling, and listen to the accents. Part is that I met so many awesome Australians while I spent my semester abroad and I loved the way they saw the world. And, well...it just looks COOL. I know almost nothing about where to go and what to see there...but hopefully one day! 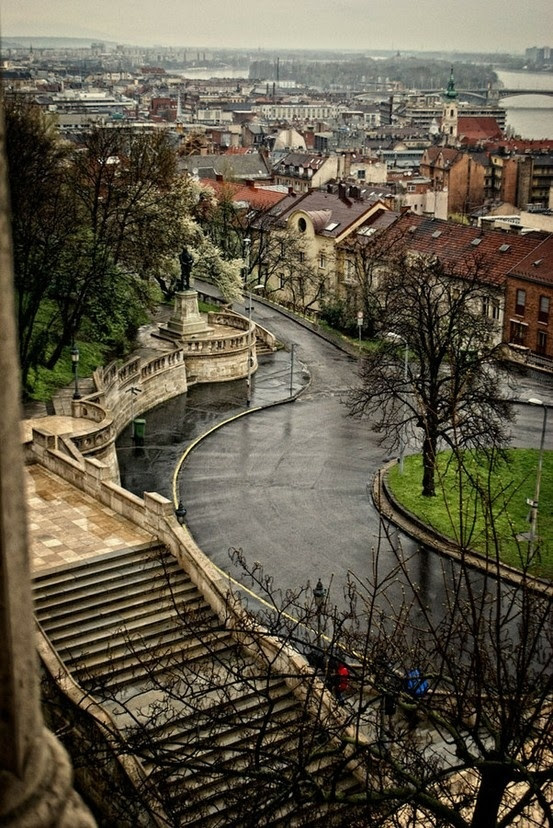 A big chunk of the group I studied abroad with ended up taking a weekend to go to Budapest and if I didn't have a trip planned already that weekend, I would have gone! They came back talking about how beautiful it was and how much fun they had just wandering around the city. I imagine I'll be able to take a short trip here at some point, just to see the sights. 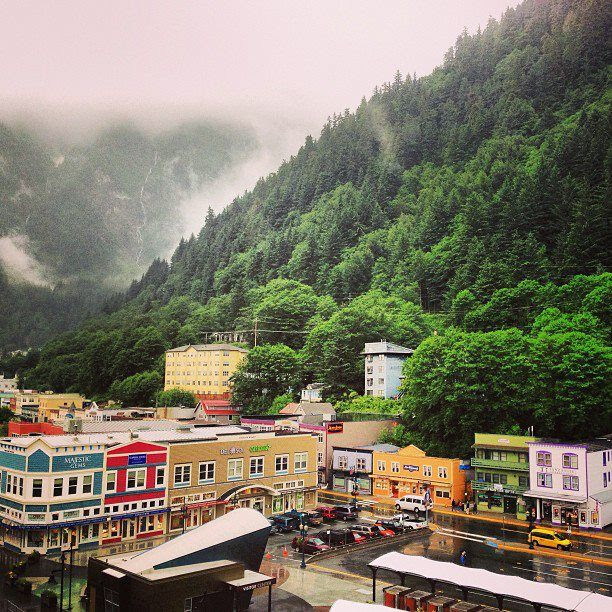 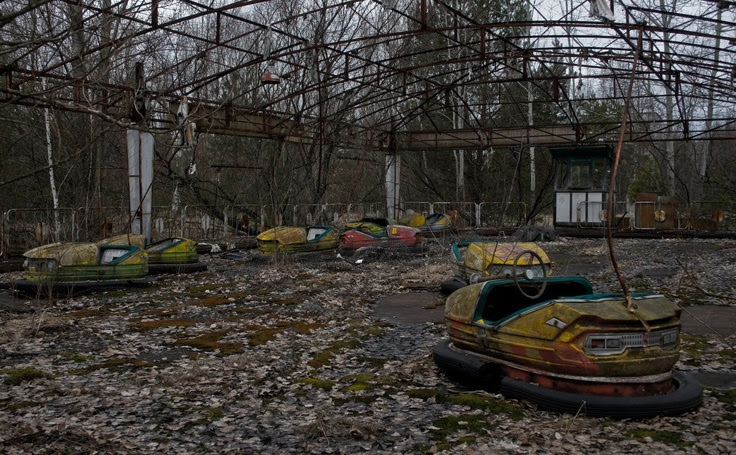 I have a weird obsession with Chernobyl. Or, just abandoned places in general. You can apparently take tours right into the zone and get a chance to explore. I always thought this little pie piece of history was fascinating and I'd love to trek out to the Ukraine just to see. 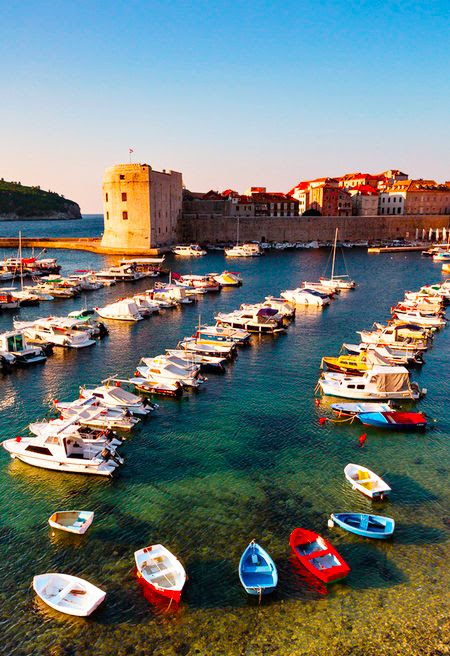 Another place that everyone seemed to go during my time abroad that I didn't have the chance to get to. And, again, I love going places purely because they're pretty. Enjoying scenery is just enough for me. Especially after the views I had in Italy.

So...who wants to fund my forever-vacation? Does anyone have a favorite on their "travel wishlist"?